For more awareness and empathy. 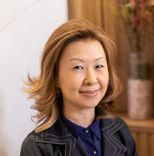 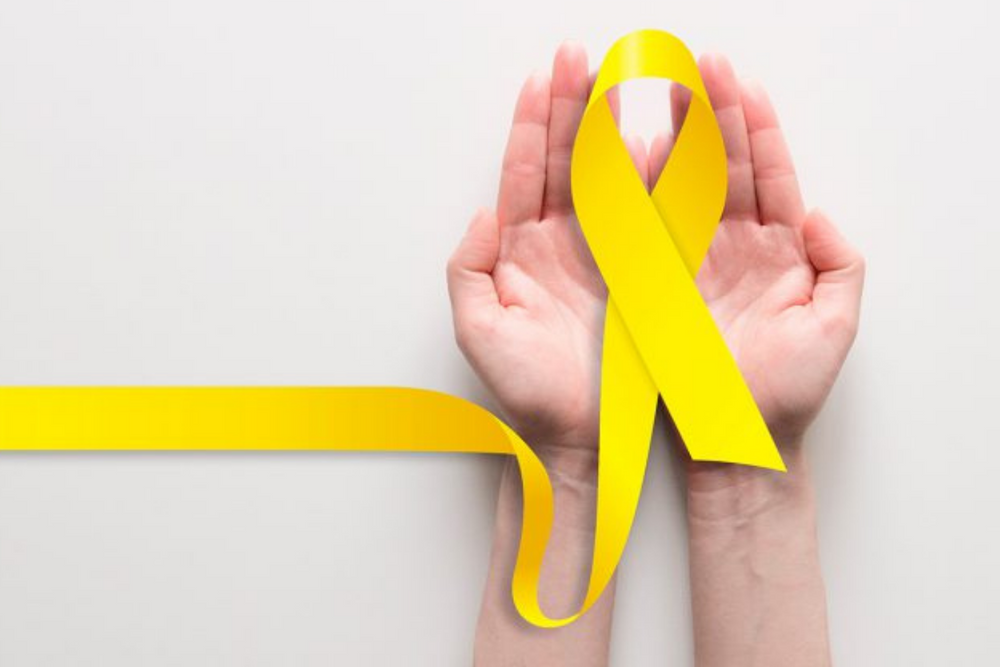 We live in an increasingly stressed, anxious, and depressed society. Unfortunately, people suffer the consequences. The rise in cases of psychological disorders goes hand in hand with the appalling suicide rates we see growing around the world. With increasingly alarming numbers, there was a need to create a way to fight suicide and everything that contributes to the growth of cases. But the answer is not simple, and it needs organization and unity to talk about this subject. The Yellow September campaign was instituted in Brazil in 2014 by the Brazilian Psychiatric Association (ABP), in partnership with the Federal Council of Medicine (CFM), as the country's main resource to raise awareness about suicide.

In absolute numbers, Brazil is the eighth country in suicide rates. In 2017, nearly 800,000 suicides were recorded worldwide, and the majority of victims are men. In addition, rates among young people have been growing exponentially. Social aspects also reveal a lot. Less developed countries have a higher suicide rate, where there is also a greater presence of deep structural social problems.

#Risk factors There is a funnel of risk factors that encompass individual, relational, community, social, and healthcare system aspects, the most comprehensive in terms of caring for the population. Each category of risk factors must be carefully analyzed to design an action plan that fits the appropriate context. Some risk factors that draw the most attention include a history of attempted suicide, substance abuse, mental disorders, social isolation, financial loss, discrimination, trauma, wars, stigma associated with seeking help, and difficult access to a healthcare system. In Brazil, fortunately, we have SUS (Universal Healthcare System), which guarantees free and universal healthcare for everyone. But the system must be prepared to adequately assist people in need of psychological and psychiatric care, and offer a look at the social and structural aspects that worsen these individuals' emotional conditions.

A look at the totality

As we have seen, suicide is not a simple thing to manage. Structural problems linked to the economy and political aspects can result in a general deterioration in the psychological state of a population, which can be aggravated by hunger, unemployment, hopelessness, violence, and many other indices that end up increasing the incidence of mental disorders. Systemic issues must be considered in the individual care of each patient, identifying their life context. As we cannot change the world's inequalities alone, we can make a difference in our daily lives, offering this empathetic and caring look to people around us.

The search for help is still highly stigmatized, especially among men (the biggest victims of suicide), who suffer from the reinforcement of gender roles linked to masculinity - thus preventing many from seeking help, facing their hardships alone, and unassisted. We must urgently break these stereotypes. We all need some help, and there's no shame in that. Men can create support networks just as women do and face mental health with less taboo and more awareness. Exercising empathy is a daily task for all of us. Paying attention to risk factors, as well as offering specialized care, can be the necessary actions to potentially save lives.

Collagen: The Fountain of Youth?

Dermatology on Behalf of Health